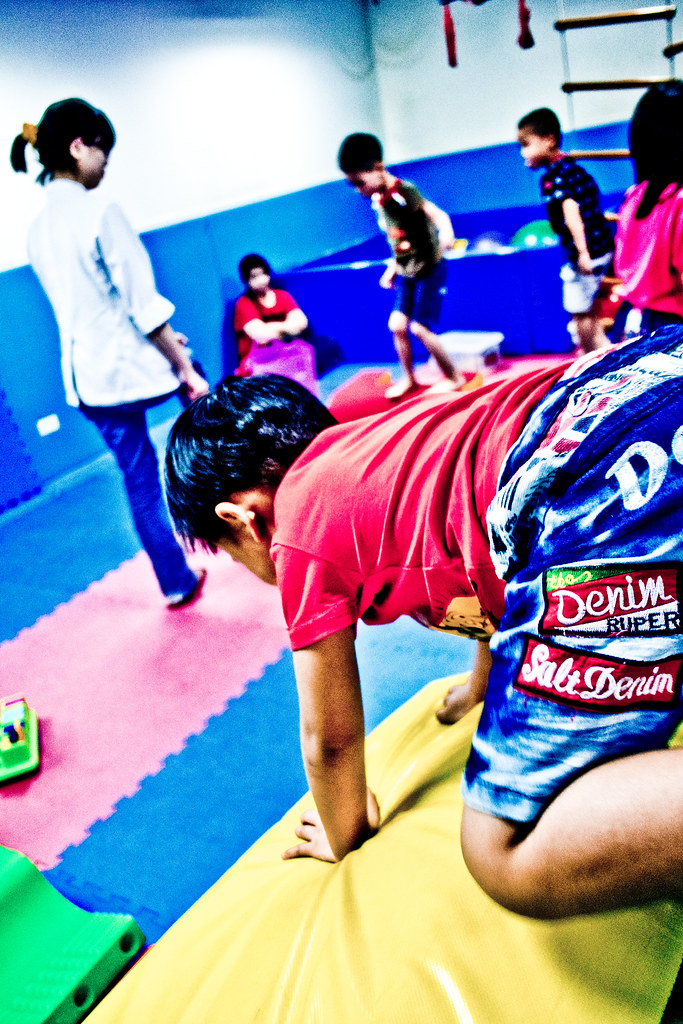 A. Persistent difficulties in the social use of verbal and nonverbal communication as manifested by all of the following:

1. Deficits in using communication for social purposes, such as greeting and sharing information, in a manner that is appropriate for the social context.

2. Impairment of the ability to change communication to match context or the needs of the listener, such as speaking differently in a classroom than on the playground, talking differently to a child than to an adult, and avoiding use of overly formal language.

3. Difficulties following rules for conversation and storytelling, such as taking turns in conversation, rephrasing when misunderstood, and knowing how to use verbal and nonverbal signals to regulate interaction.

4. Difficulties understanding what is not explicitly stated (e.g., making inferences) and nonliteral or ambiguous meanings of language (e.g., idioms, humor, metaphors, multiple meanings that depend on the context for interpretation).

B. The deficits result in functional limitations in effective communication, social participation, social relationships, academic achievement, or occupational performance, individually or in combination.

C. The onset of the symptoms is in the early developmental period (but deficits may not become fully manifest until social communication demands exceed limited capacities).

A. Persistent deficits in social communication and social interaction across multiple contexts, as manifested by the following, currently or by history (examples are illustrative, not exhaustive, see text):

1. Deficits in social-emotional reciprocity, ranging, for example, from abnormal social approach and failure of normal back-and-forth conversation; to reduced sharing of interests, emotions, or affect; to failure to initiate or respond to social interactions.

3. Deficits in developing, maintaining, and understanding relationships, ranging, for example, from difficulties adjusting behavior to suit various social contexts; to difficulties in sharing imaginative paly or in making friends; to absence of interest in peers.

Severity is based on social communication impairments and restricted repetitive patterns of behavior (see Table 2).

B. Restricted, repetitive patterns of behavior, interests, or activities, as manifested by at least two of the following, currently or by history (examples are illustrative, not exhaustive; see text):

3. Highly restricted, fixated interests that are abnormal in intensity or focus (e.g, strong attachment to or preoccupation with unusual objects, excessively circumscribed or perseverative interest).

4. Hyper- or hyporeactivity to sensory input or unusual interests in sensory aspects of the environment (e.g., apparent indifference to pain/temperature, adverse response to specific sounds or textures, excessive smelling or touching of objects, visual fascination with lights or movement).

Severity is based on social communication impairments and restricted, repetitive patterns of behavior (see Table 2).

C. Symptoms must be present in the early developmental period (but may not become fully manifest until social demands exceed limited capacities, or may be masked by learned strategies in later life).

D. Symptoms cause clinically significant impairment in social, occupational, or other important areas of current functioning.

Note: Individuals with a well-established DSM-IV diagnosis of autistic disorder, Asperger’s disorder, or pervasive developmental disorder not otherwise specified should be given the diagnosis of autism spectrum disorder. Individuals who have marked deficits in social communication, but whose symptoms do not otherwise meet criteria for autism spectrum disorder, should be evaluated for social (pragmatic) communication disorder.

Social communication
Severe deficits in verbal and nonverbal social communication skills cause severe impairments in functioning, very limited initiation of social interactions, and minimal response to social overtures from others. For example, a person with few words of intelligible speech who rarely initiates interaction and, when he or she does, makes unusual approaches to meet needs only and responds to only very direct social approaches

Inflexibility of behavior, extreme difficulty coping with change, or other restricted/repetitive behaviors markedly interfere with functioning in all spheres. Great distress/difficulty changing focus or action.

Inflexibility of behavior, difficulty coping with change, or other restricted/repetitive behaviors appear frequently enough to be obvious to the casual observer and interfere with functioning in a variety of contexts. Distress and/or difficulty changing focus or action.

Social communication
Without supports in place, deficits in social communication cause noticeable impairments. Difficulty initiating social interactions, and clear examples of atypical or unsuccessful response to social overtures of others. May appear to have decreased interest in social interactions. For example, a person who is able to speak in full sentences and engages in communication but whose to- and-fro conversation with others fails, and whose attempts to make friends are odd and typically unsuccessful.

Inflexibility of behavior causes significant interference with functioning in one or more contexts. Difficulty switching between activities. Problems of organization and planning hamper independence. 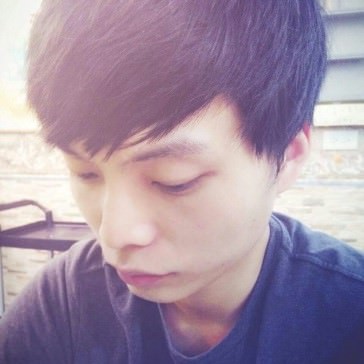